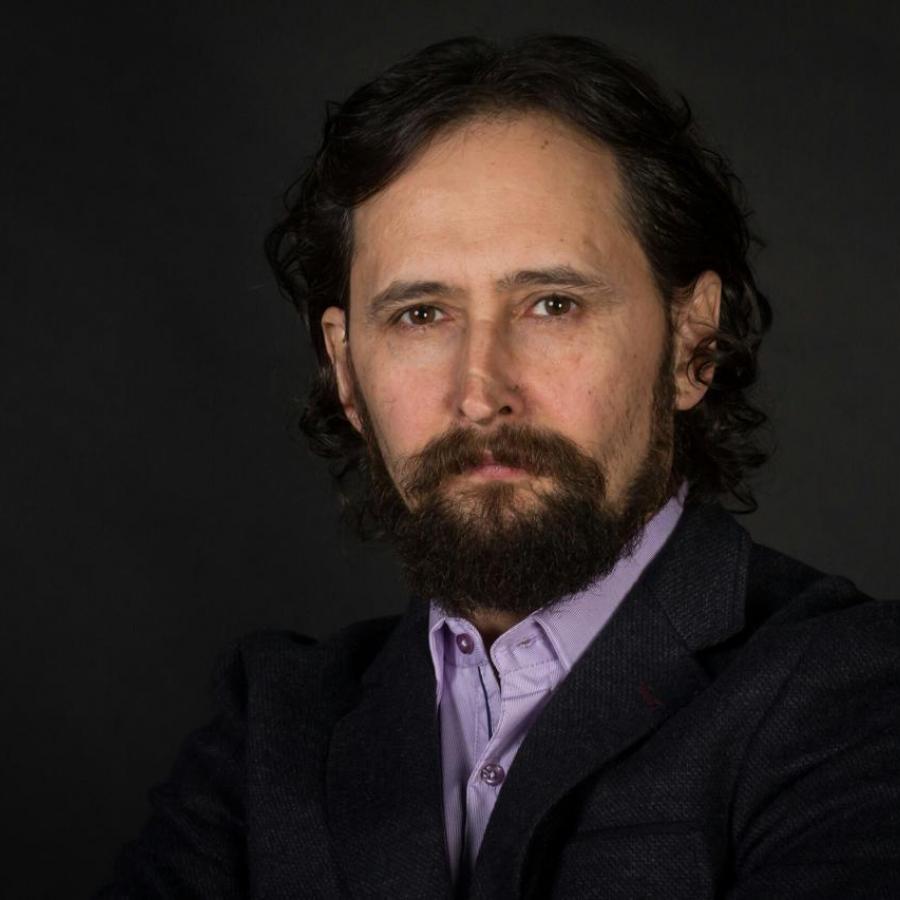 I spent my childhood in the countryside with my grandmother and grandfather as an ordinary child. When I was a teenager, I dreamed of becoming an artist. After the 11th grade, I enroled in the school of culture in the performing arts program. After completing my first year, I was drafted into the army. When I returned from the army, I continued my studies. During my teenage years, no one showed or explained anything to me, but when it came time to get married, at the age of 23 my grandfather called me and said I was responsible for the continuation of our family and showed me several practices for working with family memory. After this experience, everything changed in my life - I got married at the age of 24 and went from Smolensk to Omsk to study at the Asgard Priest School. I studied ancient Slavic holidays and rituals in Omsk for 15 years. I was engaged in the purification of innate memory, I studied and mastered past life regression and became the head of the Old Believer community. For 15 years I focused entirely on ancient Slavic culture. My wife and I had 4 children; we did handicrafts, weaving, wood carving and construction.

In 2017, I resigned as a clergyman and began to engage in secular work. Now I am an expert in financial psychology, an investor, a personal growth coach, a creator of a personality transformation course, a father of 4 children, the co-author of the book Foreverman and the leading speaker of an online school. I have the ability to read the matrix of the human soul. I am also one of the leaders of Slavic culture in Russia.